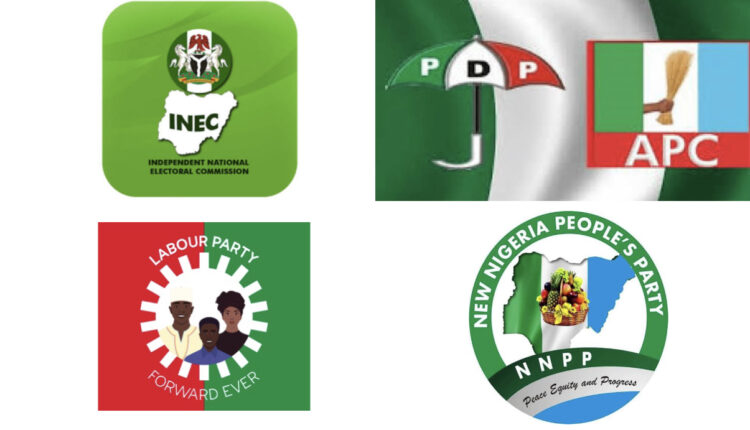 The forum was one of a series of stakeholders’ engagements and consultations preparatory organised by INEC ahead of the 2023 general elections.

The electoral body engaged stakeholders on a wide range of issues, including campaigns, schedules of PVC distribution, security, and election officials’ conduct before and during elections.

Mr Longpet said the warning became necessary because INEC was committed to delivering free, successful and credible elections in 2023.

“Already, we are prosecuting an election offender arising from the use of foul language and hate speech having committed an election offence contrary to and punishable under sections 91 to 97 of the new electoral law,” stated Mr Longpet. “As a commission, we will not condone thuggery, use of abusive language and cyberbullying of political opponents during electioneering campaigns for the forthcoming 2023 general elections in Kogi.”

He added, “This commission has been consistent in mapping out measures and procedures that will make the entire electoral process seamless for the voters.”