2023: Kwankwaso Storms Washington DC To Meet With US Govt – [Photos]

The New Nigeria Peoples Party (NNPP) presidential candidate, Rabiu Musa Kwankwaso, has arrived in the United States of America for a crucial meeting with some officials of the government.

The former Governor of Kano State shared an update of his trip with photos on his verified Twitter handle on Thursday night, Naija News reports.

Kwankwaso did not speak further on the agenda of the meeting, but speculations are that it was to earn more support for his candidacy ahead of the 2023 elections.

Sharing photos of his arrival and reception by some officials of the States, the NNPP candidate wrote, “I’ve just arrived for my interaction with some senior officials of the United States Government, in Washington DC”.

See the photos below: 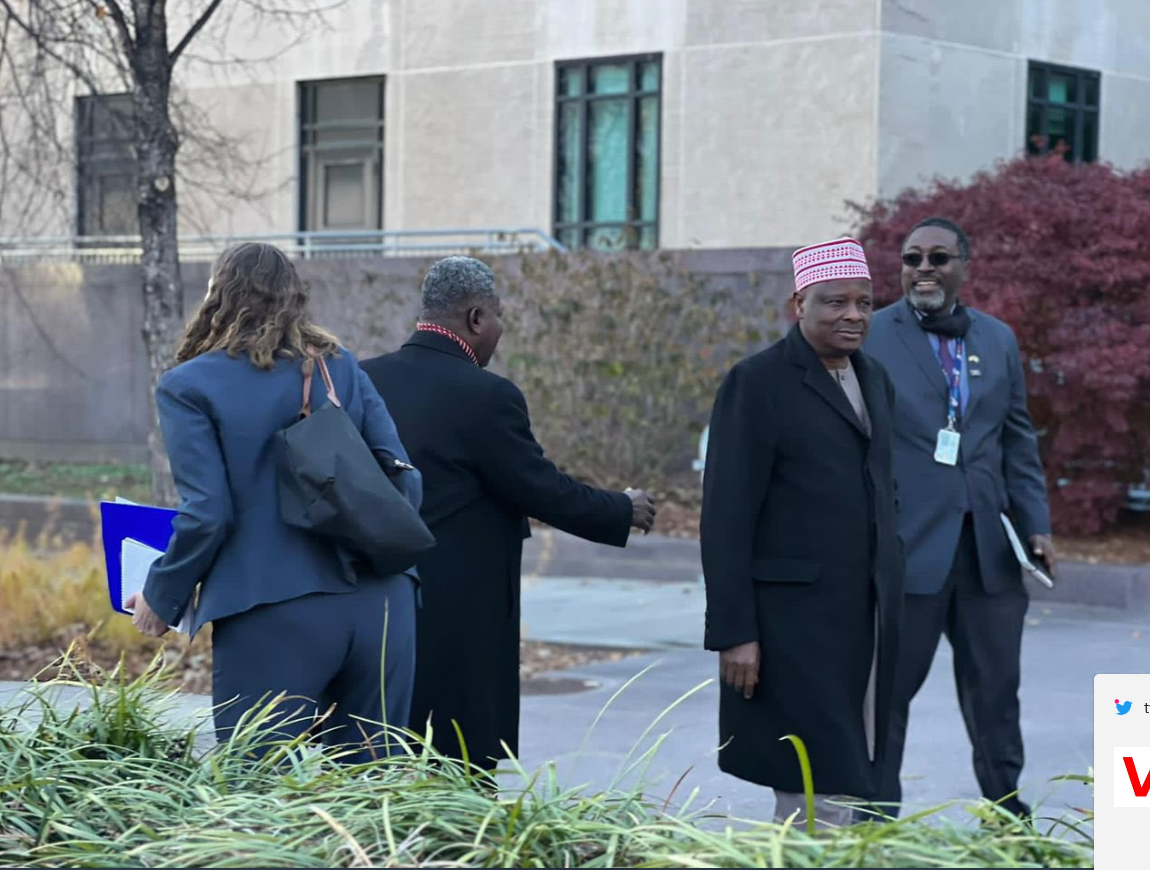 Kwankwaso’s trip to the US is coming days after other presidential candidates, including Atiku Abubakar of the Peoples Democratic Party (PDP) and Peter Obi of the Labour Party, visited the country for electioneering purposes.

Recall that the presidential candidate of the ruling All Progressives Congress (APC), Bola Ahmed Tinubu, has also announced he will be in the US next week to seek support as the February election draws near.

Meanwhile, the Vice-presidential candidate of the Labour Party (LP), Yusuf Datti Baba-Ahmed, has berated Tinubu over his recent comment on his principal, Peter Obi.

Recall that Tinubu, at a campaign rally in Delta State, had said it is a “disgrace” for him to mention the name of the former Governor of Anambra State.

Speaking on Thursday at a media briefing in Abuja, Baba-Ahmed said the comment made by the former Lagos governor against Obi was disrespectful and unpresidential.

The former Senator asserted that the APC and its presidential candidate have resorted to derogatory remarks because they have nothing substantial to campaign with.

Baba-Ahmed said the ruling party’s strategy against Obi is centred on promoting falsehood, in addition to empty and derogatory personal attacks.

He, however, said the 2023 general elections will be different as Nigerians are now aware of the dangers of ethnic and religious politics.