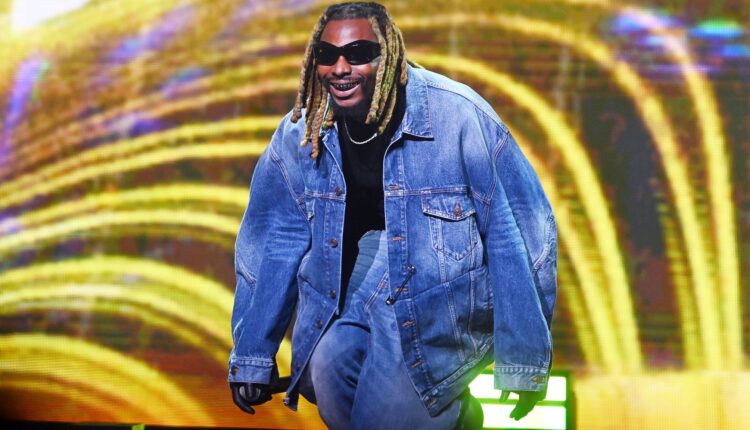 Singer, Asake, has issued a statement following a crush that left four persons in critical condition during his concert at O2 Academy Brixton on Thursday night.

Reports revealed that a crowd of people, many of whom did not have tickets, attempted to gain access into the venue, where Asake was performing and it led to a crush.

In a statement on his Instagram page on Friday, Asake said his heart was with the victims and prayed for their recovery. He also promised to be back.

His statement read, “My heart is with those who were injured last night and caused any form of discomfort. I pray you get well soonest. I am also in the process of reaching out to individuals. I still do not have the full brief from the venue management themselves as to what led to the disruption at the entrance of The Brixton Academy, but we are thankful that all was peaceful at the end.

“For my people who enjoyed the beginning of my performance, I am sorry that it was cut short. Thank you for your unbelievable love London. I love you too much! I’m looking forward to seeing you again in a bit!”

Four people were critically injured and four others were hospitalised following the crush at the concert venue in south London.

Police and other emergency services were called to the O2 Academy in Brixton at 21:35 pm (2135 GMT) following reports “that a large number of people were attempting to force entry to the venue.

The Metropolitan police added that investigations are ongoing into the case, adding no one had been arrested yet.

“A police investigation has been launched, and it will be as thorough and as forensic as necessary to establish exactly what happened last night,” police commander, Ade Adelekan added.