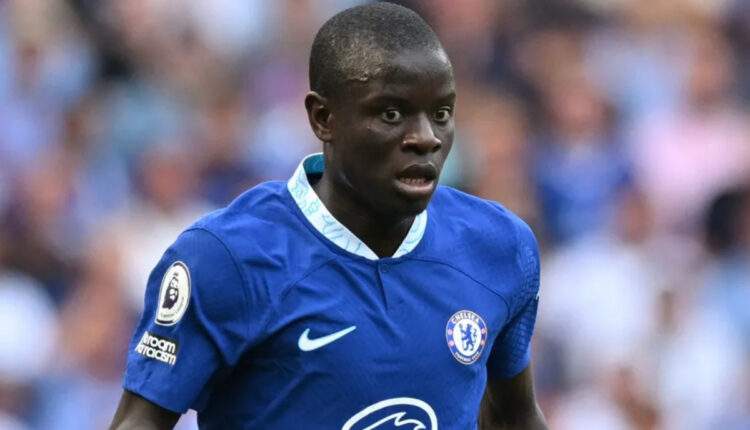 “Barca closing in on N’Golo Kante’s signing, other updates”

Barcelona AKA Barca is close to reaching an agreement with Chelsea midfielder N’Golo Kante, according to Spanish publication SPORT.

The French midfielder’s season in North London has been overshadowed by injuries, and the Blues were willing to let him go.

With Busquets leaving Barcelona for Inter Miami next season, Kante could fill the void left by the former Spanish captain.

Kante’s contract at Chelsea expires next season, and given their financial difficulties, the Spanish heavyweights will look to sign him for free.

According to the Spanish newspaper Mundo Deportivo, Sergio Busquets has decided on his future at Barcelona.

The former captain of La Furia Roja had put in some outstanding performances this season, and it appeared that the veteran could extend his contract in Spain for another year.

However, according to sources close to Busquets, the 34-year-old is looking for a new challenge in the United States.

According to Toni Juanmarti, Barcelona has set a price for transfer target Sofyan Amrabat.

The 26-year-old is valued at €40 million, and the Spanish heavyweights are willing to pay that sum.

The club is interested in Martin Zubimendi and Ruben Neves, but their contracts could be prohibitively expensive.

Following Amrabat’s performance in Qatar, Barcelona will look to sign the Moroccan midfielder this summer.

Newcastle United are interested in signing Barcelona forward Memphis Depay in the January transfer window, according to SPORT.

Depay’s contract with the Catalans expires at the end of the season, but he refuses to leave Camp Nou in the middle of the season.

The Magpies, on the other hand, will make a bid of around €10-15 million to Barcelona in the hope of convincing the Dutchman to return to the Premier League.