Iruono slumped on Monday evening and was confirmed dead in the early hours of Tuesday.

Irouno who is also a member of the Obi-Datti presidential campaign council was billed to anchor Peter Obi’s mega rally in Owerri today, Tuesday.

He was also a former Special assistant on Entertainment. 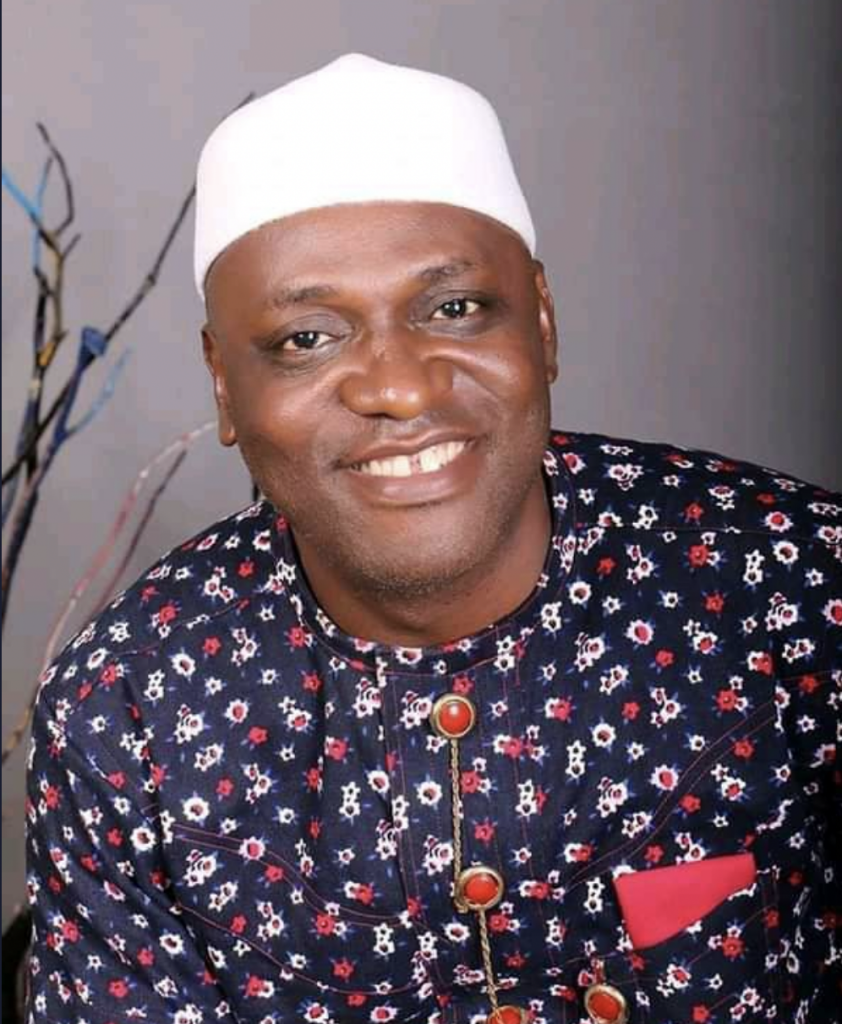