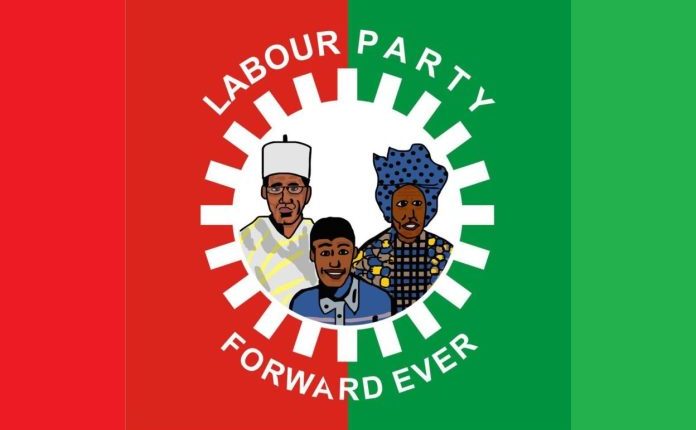 The crisis in the Labour Party (LP) took a turn for the worse as the acting National Publicity Secretary, Abayomi Arabambi was on Friday suspended for anti-party activities.

Arising from an emergency National Working Committee (NWC) meeting in Abuja, the party’s National Secretary, Umar Farouk, said that various allegations by Arabambi against national officers of the party “remain unsubstantiated and a figment of the imagination of perpetrators.”

The party also sacked its Ogun State Chapter chairman and dissolved the state executive for refusing to answer to summons by the NWC over the allegations against the Director General of its Presidential Campaign Council, PCC, Doyin Okupe.