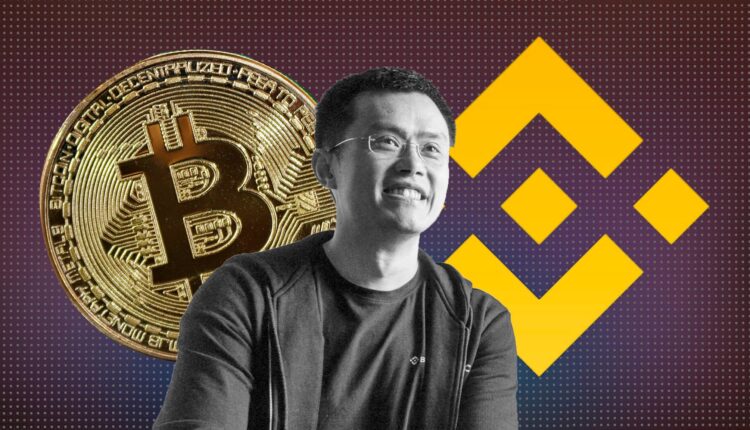 Binance, the largest crypto exchange in the world, announced on Tuesday that it was halting withdrawals of stablecoin USDC to enable it to conduct a “token swap.”

The decision followed heavy withdrawals from customers who are worried about Binance’s stability amid the FTX saga and the latest news about the possible criminal probe of its collapse.

About the token swap: In a statement issued via Twitter, Binance explained that the token swap will enable customers to exchange cryptocurrencies without using fiat money.

Binance CEO, Changpeng Zhao, earlier tweeted that the exchange has noticed an uptick in withdrawals of USDC, a stablecoin famed for being tied one-to-one with the U.S. dollar.

The upheaval: Justin Sun of Tron allegedly withdrew a total of $50 million from Binance which contributed to the market’s concern about Binance.

But he then tweeted a link to Etherscan that indicated he had redeposited $100 million USDC into the exchange, Sun attempted to allay market concerns.

The withdrawals: The last 24 hours saw withdrawals reach the $1.8 billion milestone according to on-chain data. According to Nansen data, Paxos and Huobi received a portion of this inflow, with a netflow of almost $162 million between the two exchanges.