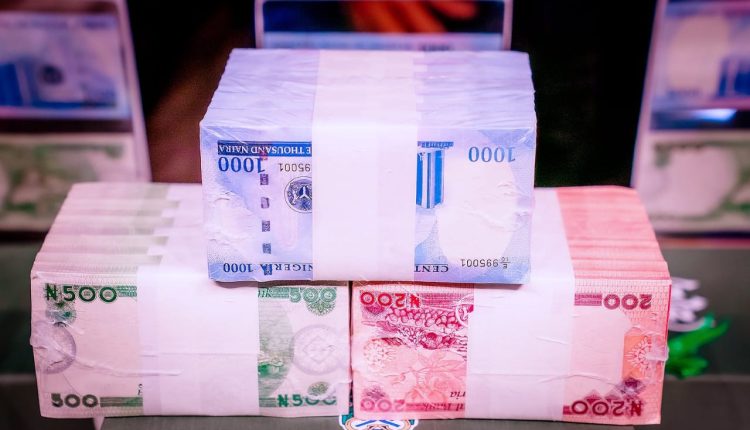 The Central Bank of Nigeria (CBN) in an explanation to the Senate Committee on Banking, Insurance and other Financial Institutions, has defended its revised cash withdrawal limits for individuals and corporate organizations, saying that the time for the full implementation of the cashless policy is now.

The apex bank said that the cashless policy had been introduced since 2012, during the administration of former President Goodluck Jonathan, with a pilot scheme in Lagos, and later extended to Abuja and 6 other states in 2013.

This explanation was made by CBN’s Deputy Governor on Financial System Stability, Mrs. Aisha Ahmad, during her screening and that of her counterpart, Edward Adamu, for re-appointment as Deputy Governors of the CBN by the senate panel.

Ahmad insisted that the cashless policy, as fully implemented by CBN now, was not new as required steps were taken in 2012 with Lagos State as a pilot scheme and Abuja and 6 other states in 2013.

Ahmad, who explained that although the full implementation of the policy had not been carried out by CBN since then, however, noted that its introduction had brought a lot of transformation in the banking and payment system.

She, however, said that the CBN was flexible and would be ready to accommodate opinions that won’t make the policy challenging to any category of Nigerians during implementation.

After her presentation, the Chairman of the Committee, Senator Uba Sani (APC -Kaduna) asked the 2 nominees to take a bow and go as moved by the Whip of the Senate, Senator Orji Uzor Kalu (APC-Abia) and seconded by Senator Danjuma Goje (APC-Gombe).

Meanwhile, the House of Representatives in its resolution 2 days ago, asked the CBN to immediately suspend the planned implementation of its new policy on revised cash withdrawal limits for individuals and corporate organizations.

The members of the lower house who appear unhappy, also summoned the CBN Governor, Godwin Emefiele, to appear before it over the new policy and a series of other policies churned out lately.