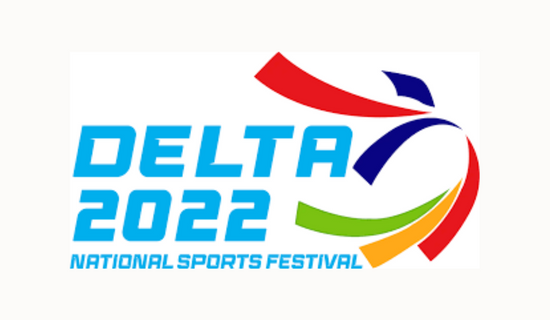 Team Delta were on Saturday officially declared winners of the 21st National Sports Festival in Asaba, the state capital.

Delta won 320 gold, 200 silver and 128 bronze medals to edge 35 other states and the Federal Capital Territory to stay atop the Nigerian apex sports fiesta.

Delta’s neighbours, Bayelsa, came second with 132 gold, 115 silver and 90 bronze medals, followed by another of their neighbours.

Edo, which hosted the festival’s 20th edition, won 78 gold, 94 silver and 167 bronze medals to make it a South-South affair in the top-three ranking.

Rivers completed the circle of all-Southern states’ domination with 35 gold, 57 silver and 117 bronze medals to occupy the sixth position.

Kano broke the Southern dominance with 19 gold, 27 silver and 30 bronze medals to emerge seventh on the medals table.

Zamfara, however, remained at the base of the table with no medal at the close of the 14-day event.

The News Agency of Nigeria reports that no fewer than 14,000 athletes participated in 38 sports at the festival.