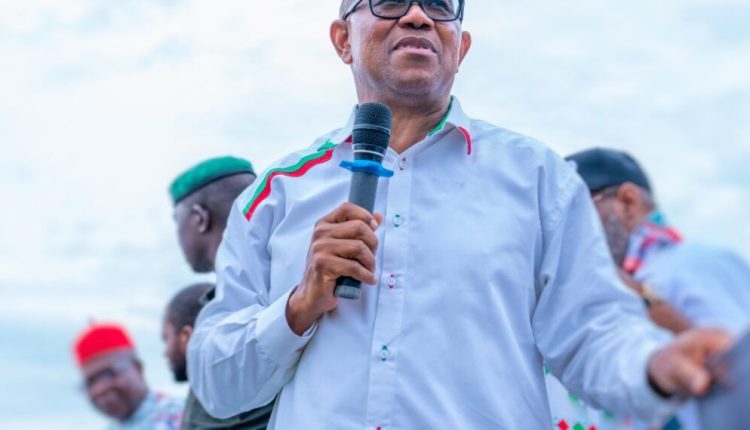 Women from the 25 local government areas of Delta State yesterday drummed support for the candidates of the Labour Party in next year’s general elections.

At a rally tagged “One Million Delta Women March,” they insisted that 2023 is the appropriate time to politically liberate women and give them prime places in the governance of the state.

Led by the state deputy governorship candidate of the party, Prof. (Mrs.) Julie Nwabogo Umukoro, the women affirmed their support for the party, saying that Labour Party was more gender friendly.

Umukoro, a professor of Semiotics and Performance Studies, said the rally was to send signals that it was time for women to take charge of affairs in the state.

“And what I mean by that is that for a very long time, we have always had male leadership with men as governor and deputy, but we delta women, perhaps we have been sleeping; we have woken from our slumber, and we are saying enough is enough.

“And that at the next election, we must have the number two position. This is not the first of its kind; we have so many states that produced female deputy governors, and we have never done so in Delta State.

“We want to make history; we want to show that Delta women have capacity also. The fact that we have not come out all this while is perhaps we have been at home learning the ropes, and we have learnt the ropes enough. And we want to come out,” she said.

She described her principal and the party’s governorship candidate, Mr. Ken Pela, as gender friendly, noting that her plans for Delta women would be realised should the party win the governorship election.