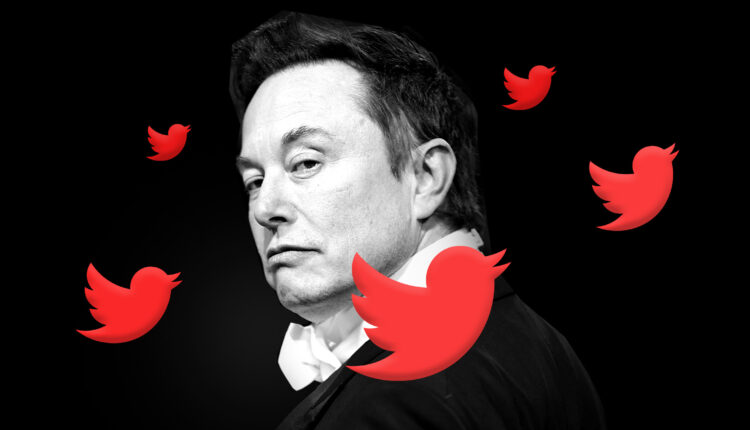 This came as Twitter relaunched its subscription-based Twitter Blue, which offers the blue tick and other special features to paying customers.

The move means that all verified accounts before Elon Musk took over the company will lose their verification badges and will be required to pay for Twitter Blue before they can get verified again.

The $8-per-month subscription ($11 for iPhone users) will also give the subscribers the advantage to encounter fewer ads while using Twitter.

Higher subscription coming: Meanwhile, Musk has disclosed that the company will be becoming up with a higher package from next year, which will require subscribers who want to pay more. Responding to a tweeter user who complained that he was still seeing some ads after paying for the Blue subscription, Musk said:

For official accounts, Twitter is replacing the “official” label with a gold checkmark for businesses, and a grey checkmark for government and multilateral accounts. Twitter said subscribers will also be able to change their handle, display name, or profile photo, but if they do they will temporarily lose the blue checkmark until their account is reviewed again.

This Video May Soon Be Banned. Watch Before It’s Deleted
Quantum Code
6 Most Corrupt Politicians: They Are All Thieves!
Zestradar

A Teaspoon On An Empty Stomach Burns 7 Kg Of Fat A Week Safely!
Keto Complete