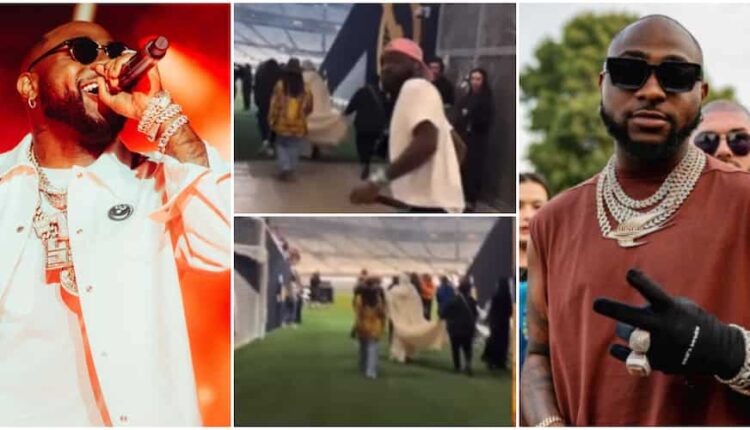 Ahead of the final match between Argentina and France which will take place on Sunday, December 18, the world football body has given an update on what football lovers should expect.

FIFA in a tweet via its official Twitter handle said it will be a night to remember as it revealed that Nigerian singer Davido alongside other singers who sang the world cup soundtrack will perform live before the final match.

The tweet read: “Sunday will be A Night to Remember! Before the #Qatar2022 Final, we’ll have live performances from #FIFAWorldCup Soundtrack stars Davido and Aisha, Ozuna and Gims, and Nora Fatehi, Balqees, Rahma Riad and Mana.”

some of the reactions culled below:

okolifortune: “Na why we dey call am Baddest! ❤️.”