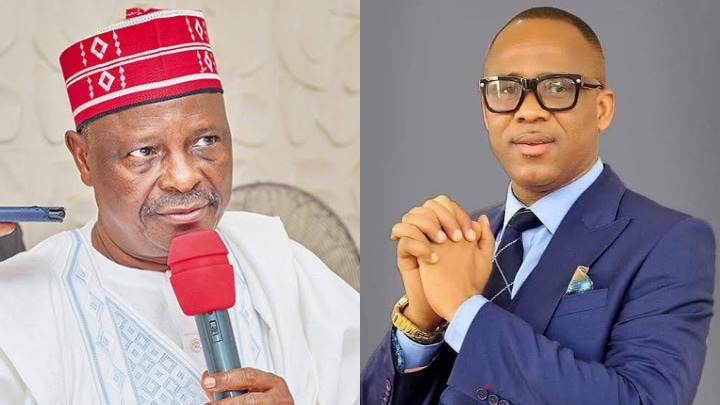 Naija News learnt that Idahosa made this call on Monday during an interview on Channels TV.

Governor Wike and his allies had vowed not to support the presidential candidate of the Peoples Democratic Party (PDP), Atiku Abubakar over northern dominance in key positions in the party.

The five aggrieved PDP Governors had called for the resignation of the party’s national chairman, Iyorchia Ayu.

Idahosa when asked about the kind of support NNPP is getting from Wike said, “(He was) so gracious to us when we went to his territory. He ensured we had logistic support, security support and whatever support we needed.

“When someone said welcome to my home, that means he accepted you in his home. I expect votes from Rivers. I prayed G5 would be convinced to tilt towards our direction.

“We are asking them to do the needful, we are the right party to be voted for and know that (Rabiu) Kwankwaso (the NNPP presidential candidate) will perform. So I appeal to Governor Wike and his friends, the G5 integrity group to consider NNPP.”

The cleric noted that the party is in the race to win the 2023 general election.

He added, “As I did mention, the surprise is coming because you may be thinking is James but then it’s Peter because we have been so undermined.

“Before, nobody called us. They said three horses’ race but now people are forced to say four horses’ race because nobody takes us as serious minded. I said again we are in the race to win it.”

This article was originally published on Naija News