The meeting was confirmed to newsmen in a statement by the Special Assistant on Media to the former President, Kehinde Akinyemi. 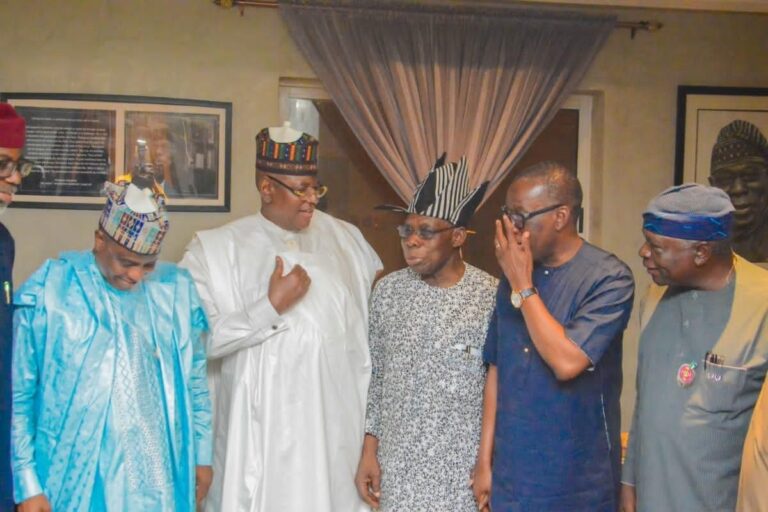 Naija News reports that the PDP team was led by the Vice Presidential candidate and Governor of Delta State, Okowa, others are the Director General of the Presidential Council and governor of Sokoto State, Aminu Waziri Tambuwal and former Jigawa State governor, Sule Lamido. 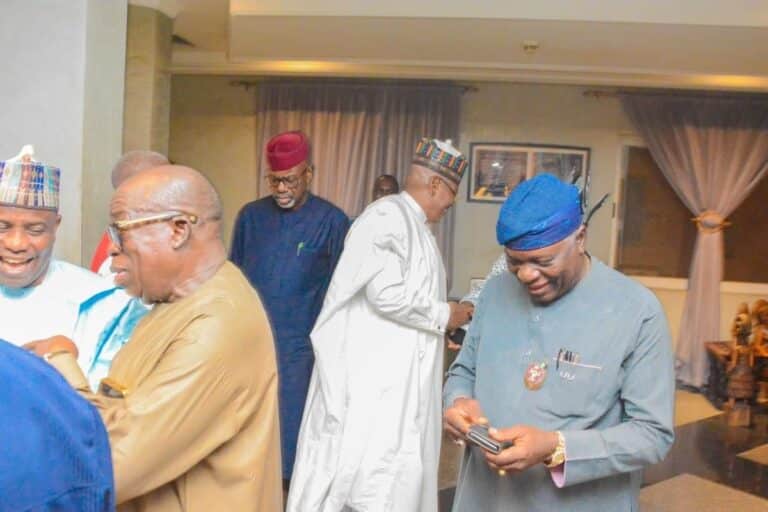 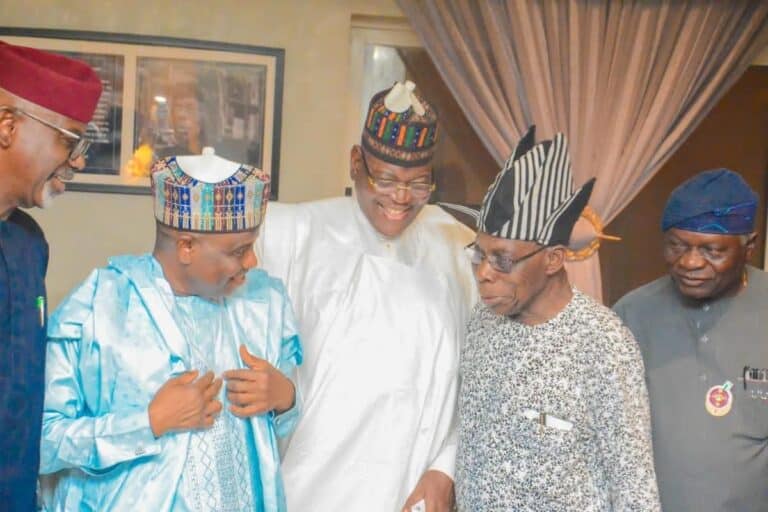 Speaking after about two hour closed door session, Tambuwal said the team was in Abeokuta “to pay our usual respect and to continue to consult our leader, former President Olusegun Obasanjo on matters of national interest and we have had a very fruitful conversation with him.

“We’re in the build up the the 2023 general elections, and we will continue to do what we have to do to win the election.

“My message to Nigerians is that we should come out en masse when it is time in February to vote for a balanced ticket that reflects the characteristics of this country, that will provide leadership that will stabilise this country and revive our economy and foster more of national unity and that is Atiku Abubakar and Governor Okowa.” 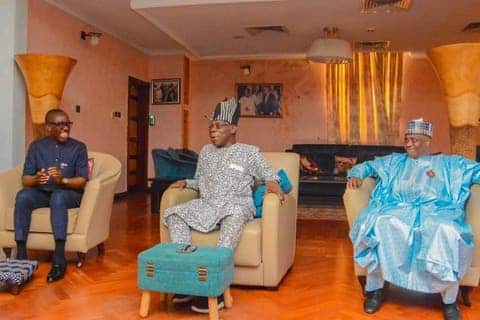 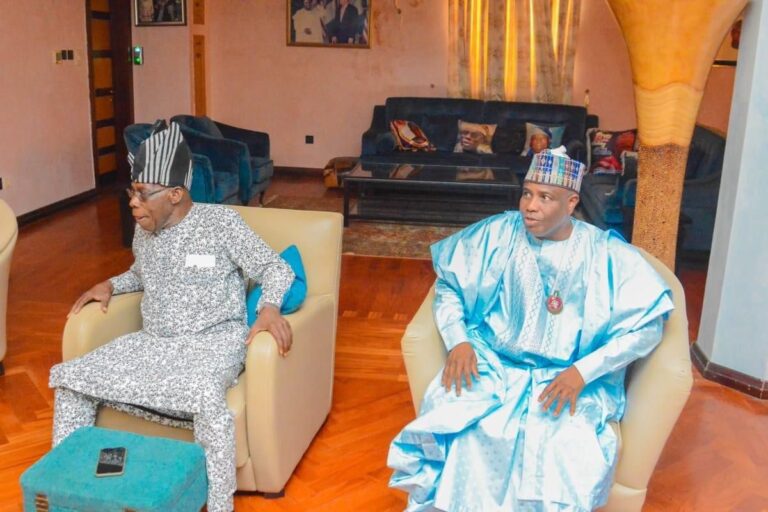