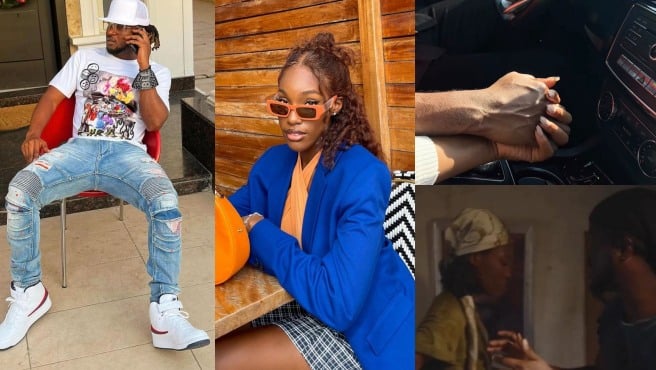 King Rudeboy’s new lover, Ifeoma played the role of the impatient lover in the music video of his hit single, “Reason With Me”.

It will be recalled that Paul Okoye, widely known as King Rudeboy shared a romantic clip with his 22-year-old lover, Ifeaoma and netizens could not control their emotions.

It will also be recalled that the lady in question attempted to come back to him after he became rich and famous.