Governor Babajide Sanwo-Olu of Lagos State, on Saturday, flagged off his re-election campaign bid for the 2023 governorship election.

Naija News reports that the flag-off of the governorship campaign rally took place at the Mobolaji Johnson Arena, Onikan, which was attended by a large crowd of supporters.

Also, members of the All Progressives Congress (APC) and top party leaders across the state attended the carnival-like rally.

In a post via his Twitter page on Saturday, Sanwo-Olu said, “Lagos, today, it begins. In a powerful show of support, our party leaders and members came out to join me in kicking off the journey to our second term which I have called a #GreaterLagosRising. I am humbled but energised by the vision that was written and is now in motion.

“With exemplary handling of #COVID19 and the many other health emergencies of our current world and the launch of a health insurance scheme that is non-discriminatory and truly citizen-focused, we are positioned to deliver the next best steps. #GreaterLagosRising means more.

“Our campaign will be reinforcing the energy, remarkable audacity & unbroken resilience of our people. Rising is proof of growth. In our first term under our #ForAGreaterLagos mantra, we have transformed the state, now it is time for a #GreaterLagosRising Rise with us.”

See photos of the event below: 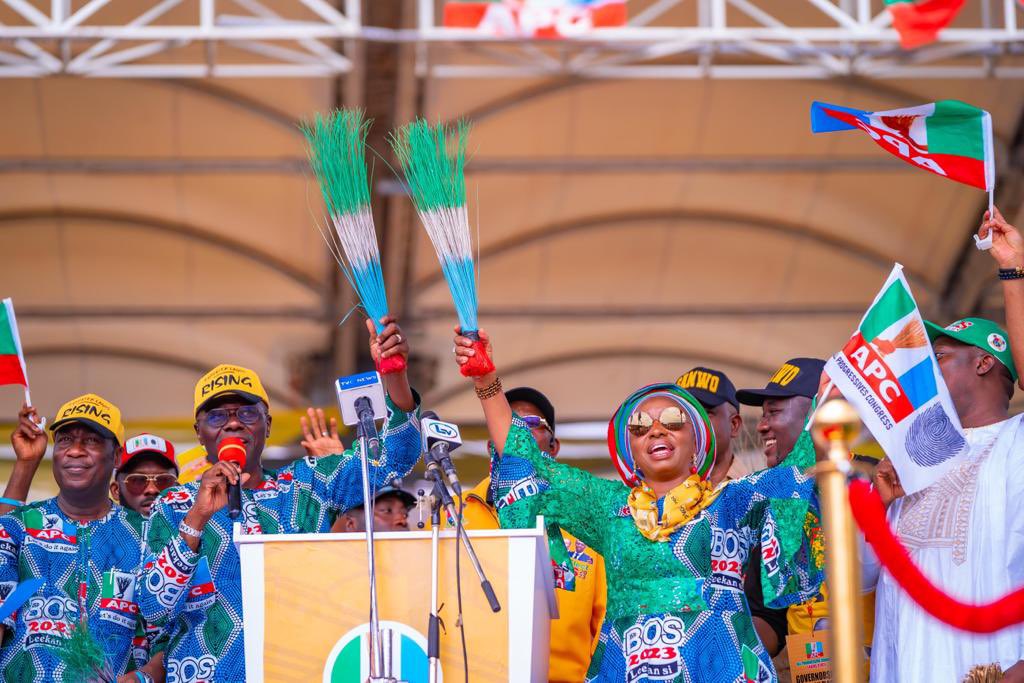 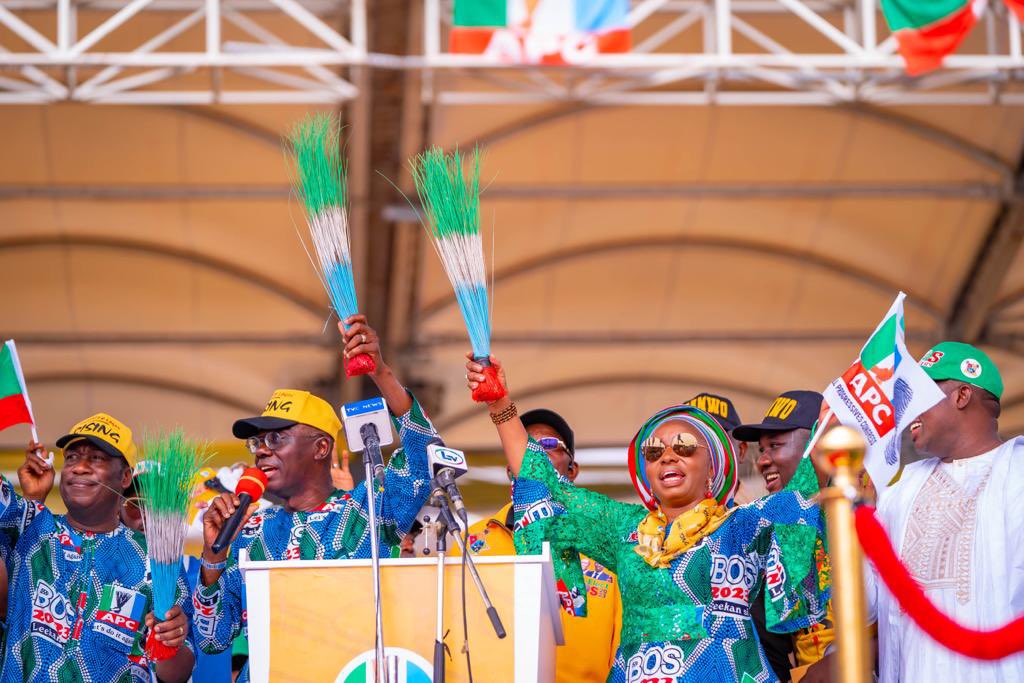 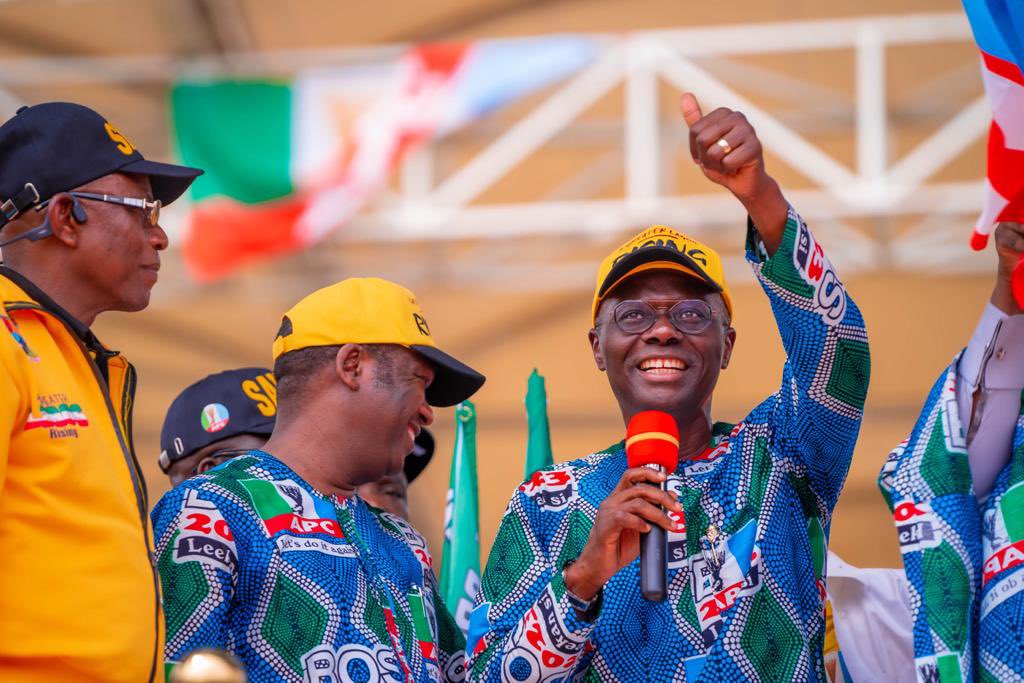 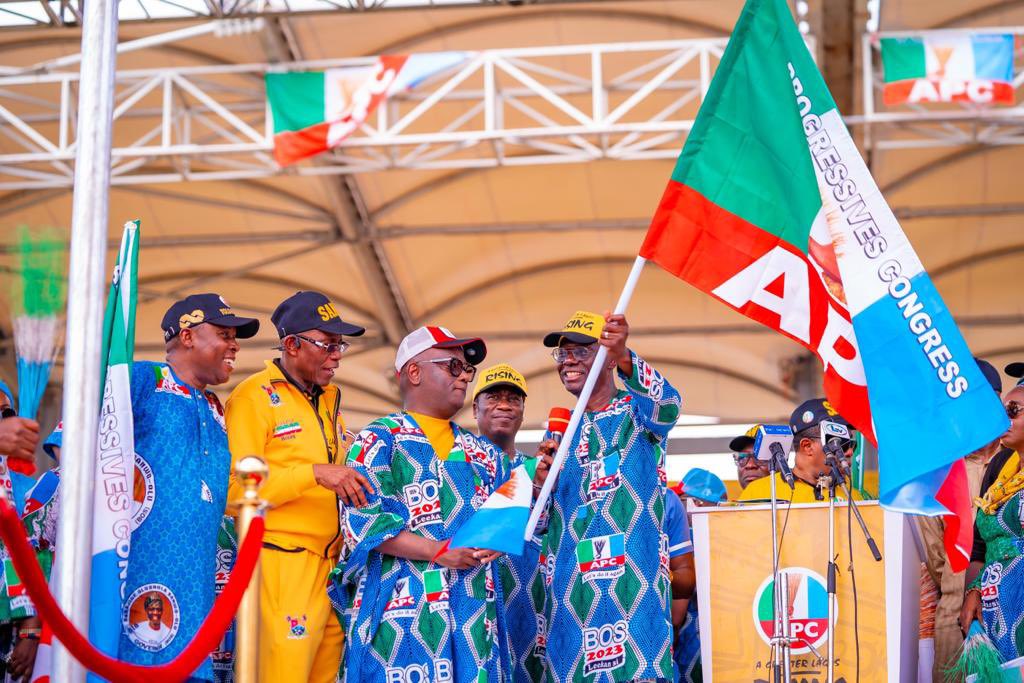