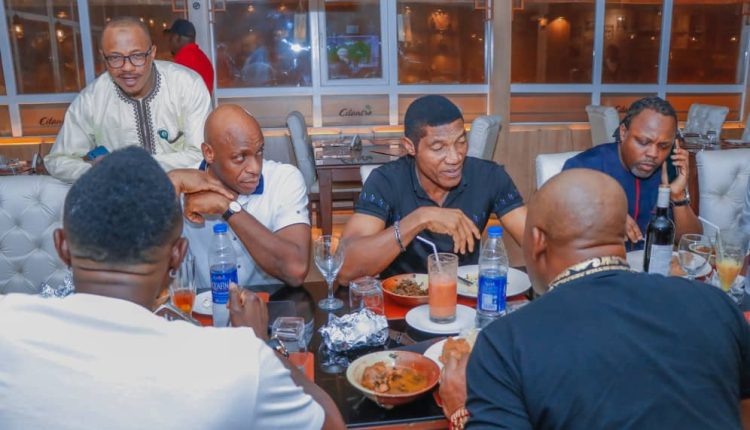 Over 27 Super Eagles legends have arrived in Kano State to kick off the Bola Tinubu/Kashim Shettima Presidential Campaign tour, which will take place at the Sani Abacha Stadium Kano.

Addressing the media briefly after receiving the players, the former Majority Leader in the Kano State House of Assembly expressed his delight at the development and promised to make their stay in the state memorable as they embark on a presidential campaign tour in support of Tinubu, the presidential candidate of the All Progressives Congress (APC) and his running mate, Senator Shettima. 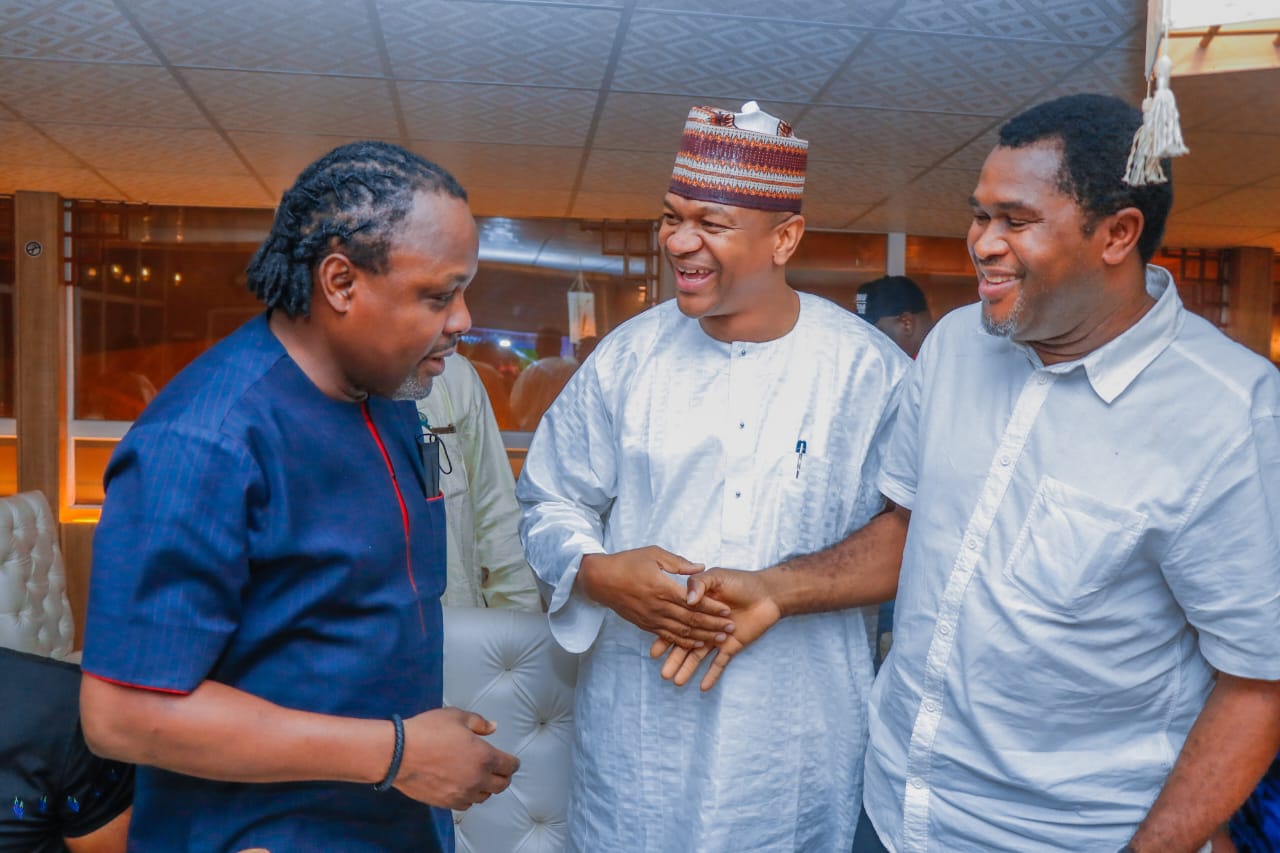 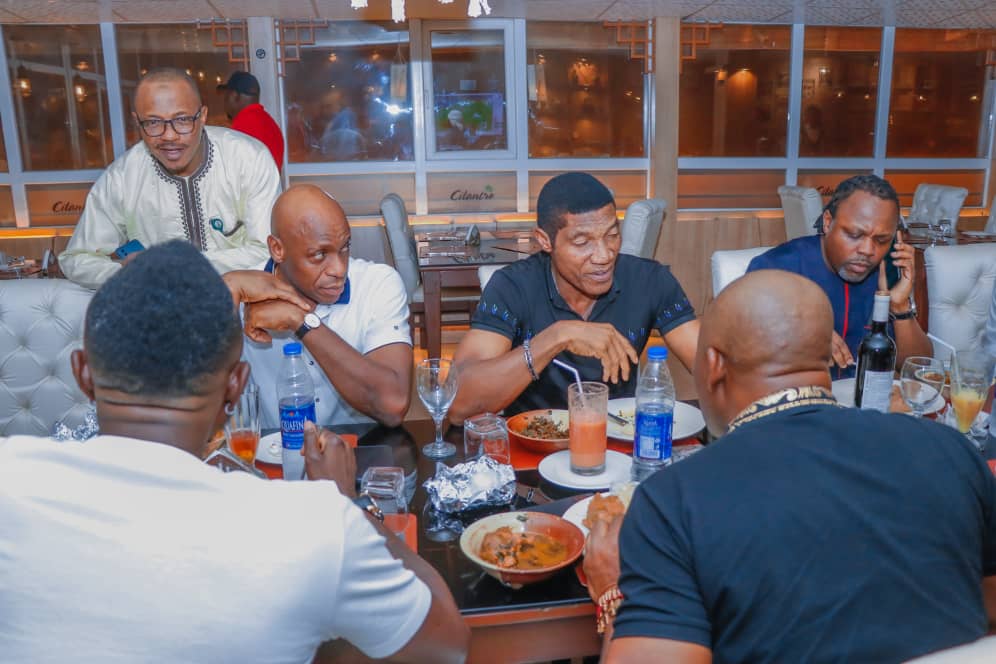 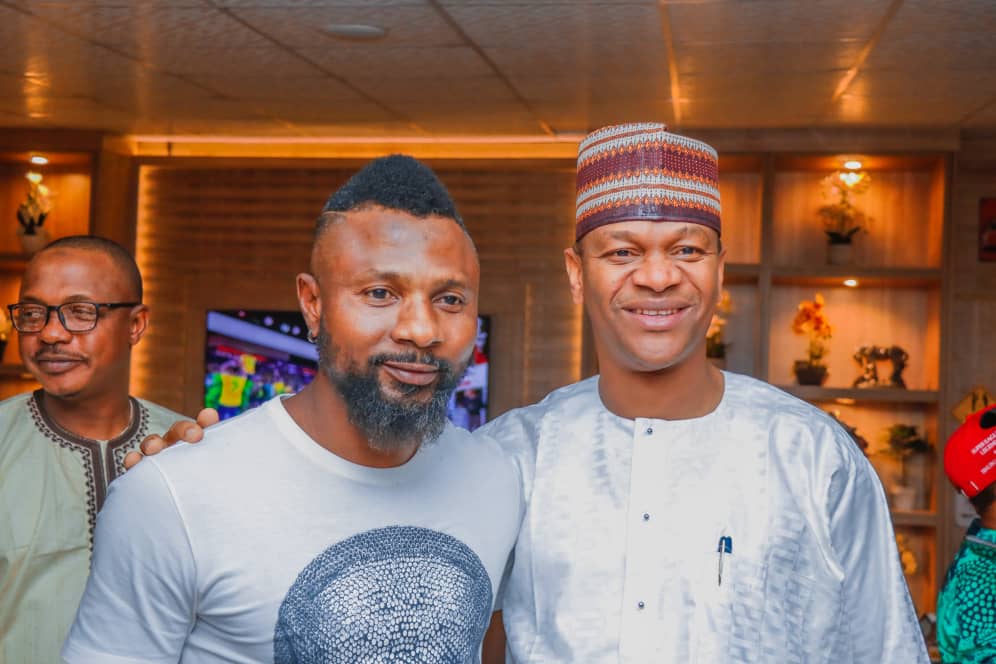 Dan’agundi described the legends as one of the best things to happen to Nigeria, as they brought joy to every home in Nigeria during their playing days, and football remains the world’s most uniting tool.

Recall that in March 2022, the legends celebrated Tinubu’s 70th birthday in Lagos, using the occasion to subtly endorse the 70-year-old’s presidential bid.

Some of the Super Eagles legends in Kano include Peter Rufai, Victor Ikpeba, Julius Aghahowa, Mutiu Adepoju, and Emmanuel Babayaro.