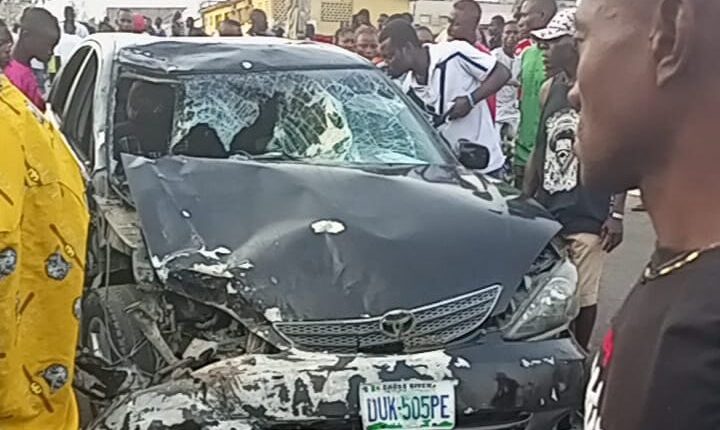 Cross River State Governor, Ben Ayade has ordered the discontinuation of a segment of the ongoing Calabar Carnival following a tragic incident that claimed the lives of attendees.

River State have been the center of attention once again on the same day.

Reports had emerged earlier that over twenty people got injured and many killed when a driver of a vehicle lost control of his wheels and plunged into the crowd at River State.

In a swift press statement signed by his media adviser and chief press secretary, Barrister Christian ita, Governor Ayade ordered an immediate investigation into the incident and directed that the event be brought to an abrupt stop at a section.

“While sympathising with the victims of the accident and their families, the governor has ordered an immediate investigation to unravel how the motorist was able to get through security barricades to have access to the routes which were closed to the public,” Ita noted in the statement made available to newsmen on Tuesday evening.