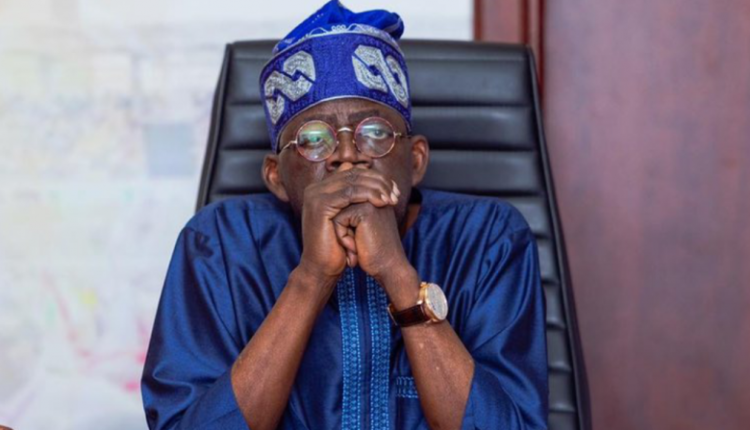 Senator Kofoworola Bucknor-Akerele, a former deputy governor of Lagos State during the administration of Asiwaju Bola Tinubu, has said that her former boss changed his name over the years to what he currently bears.

POLITICS NIGERIA reports that Bucknor-Akerele re-echoed the claim that the All Progressives Congress (APC) presidential candidate for the 2023 election, Tinubu, changed his identity.

Critics of the 70-year-old had claimed that Tinubu is not an indigene of Lagos State and have repeatedly questioned his origin.

“We all know Tinubu is not an indigene of Lagos. Everyone knows he is from Iragbiji (in Osun State).

“His name is not Tinubu, he borrowed the name,” Bucknor, a member of the Board of Trustees (BoT) of the Peoples Democratic Party (PDP), told Alaroye TV in a recent interview in Yoruba.

Amid the constant claim that Tinubu changed his name, his associates have challenged critics to present evidence of the presidential hopeful’s birth-given name.