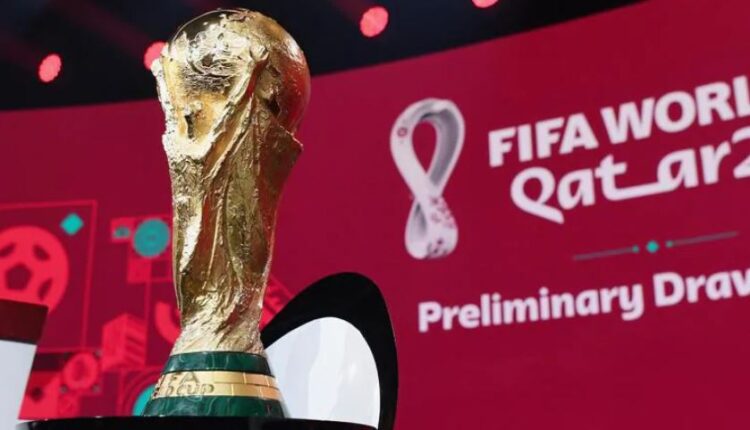 The prize money for participating teams at the 2022 World Cup ongoing in Qatar is a whopping total of $440 million.

The teams that made it through to the round of 16 – USA, Senegal, Australia, Poland, Spain, Japan, Switzerland, South Korea – all earned $13 million each

While those that reached the quarter-finals -Brazil, Netherlands, Portugal, England – earned $17 million each.

The runner-up between Argentina or France will earn $30 million, while the 2022 FIFA World Cup winner will earn $42 million.

This is an increase of $40m compared to the 2018 tournament.

Prior to 2006, World Cup-winning teams never pocketed more than $10m, with 1982 champions Italy walking away with an estimated $2.2m for their efforts.

In 2002, there was a big push from national teams for FIFA to increase the prize money on offer. Below are the prize monies won since 1982 up until 2022;

The tournament will officially come to an end on Sunday (today) December 18, 2022, as holders France will face Argentina for a chance to lift the trophy and win the $42 million grand price.